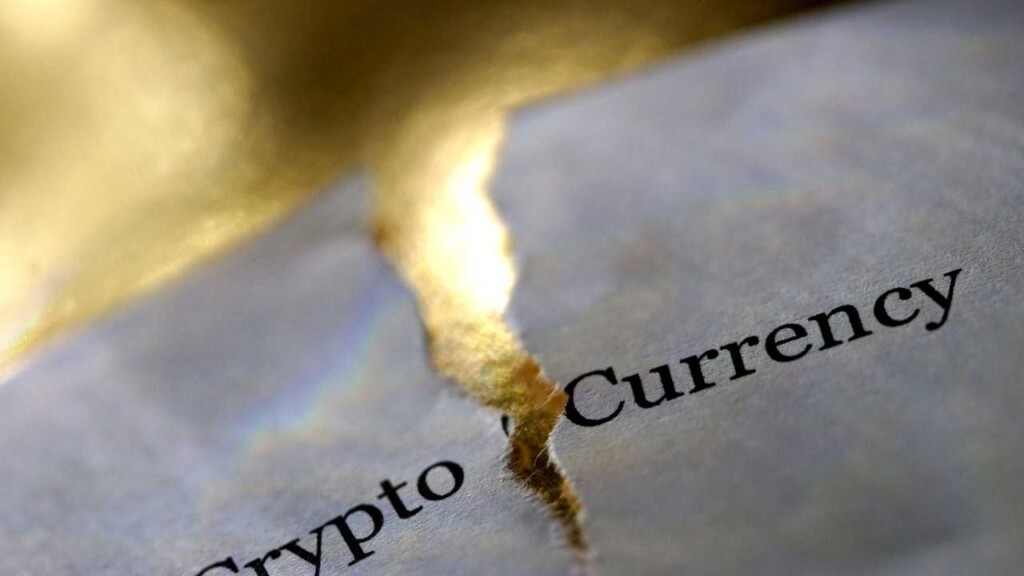 Polish police have detained a suspect in an armed attack on FlyingAtom, a cryptocurrency and gold exchange in the city of Olsztyn in northeastern Poland. The incident, which occurred around 7 p.m. local time on  Jan. 22, resulted in the injuries of two employees — one of whose situation was severe enough to necessitate an induced coma.

According to local media reports from Jan. 23, the masked attacker escaped with gold worth 450,000 zloty (roughly $120,000), fleeing the exchange’s office on the fourth floor of a skyscraper in the city center. Following the incident, police secured the area and scoured surveillance footage, cordoning off multiple roads in the city and searching passing cars. Roads were re-opened by the following morning.

On Jan. 23, FlyingAtom publicized an announcement offering a prize of 100,000 zloty for any information that could help to identify the perpetrator.

A local crypto outlet reported on Jan. 24 that a suspect was subsequently detained in connection with the investigation. The outlet cited the press spokesman of the Municipal Police Headquarters in Olsztyn, Andrzej Jurkun, with a comment on the evening of Jan. 23 that “in Bydgoszcz [the police] detained a man who may be related to the attack. We do not provide more information, activities are underway. “

On Jan. 25, FlyingAtom published a Facebook post thanking the police for their successful capture of the suspect, as well as medical authorities for their ongoing care of the injured victims, appearing to confirm the earlier report of the suspect’s detention. Since the attack, the exchange’s office has been closed and will likely resume operations in early March, according to a post from Feb. 1.

While many criminal incidents related to cryptocurrency are perpetrated online, there is nonetheless a persistent risk of physical robbery in the industry. In late January, an armed gang posing as cryptocurrency buyers stole about 3.5 million Hong Kong dollars ($450,000) from a woman in Hong Kong. While she was luckily unscathed during the incident, other victims of cryptocurrency-related attacks have suffered kidnap and torture, or been forced to escape in highly dangerous circumstances.

Did you miss our previous article…
https://yoursmartmoneysolutions.com/whats-new/microstrategy-will-pitch-bitcoin-to-1400-public-companies-how-will-btc-price-react/

Why You Will Never Get Rich 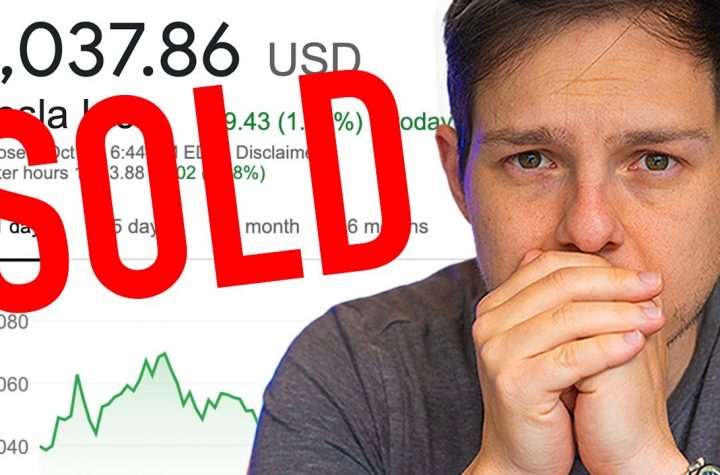 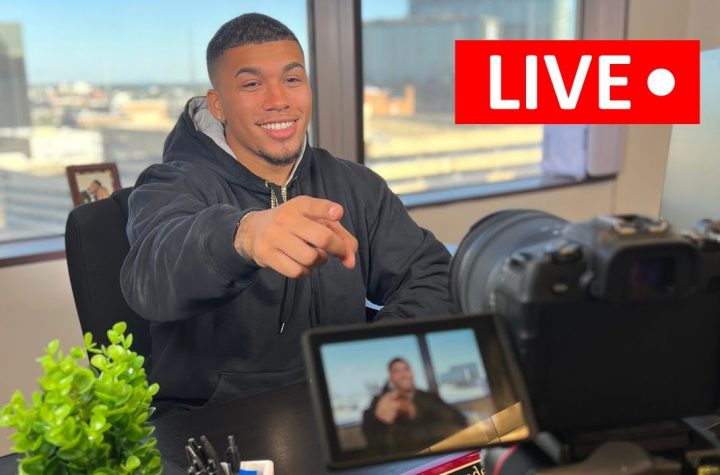 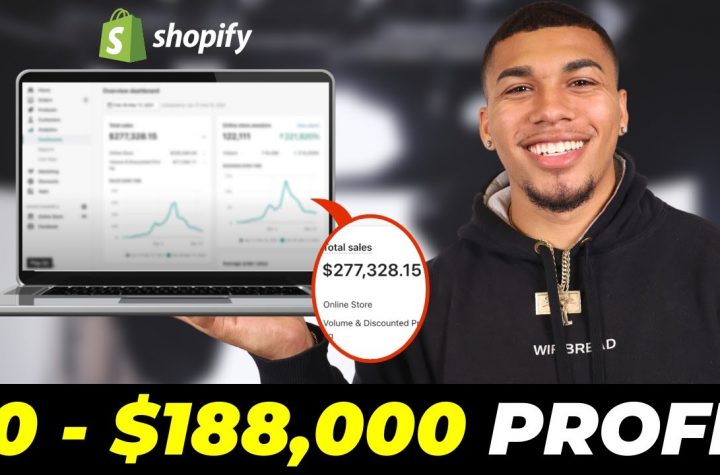