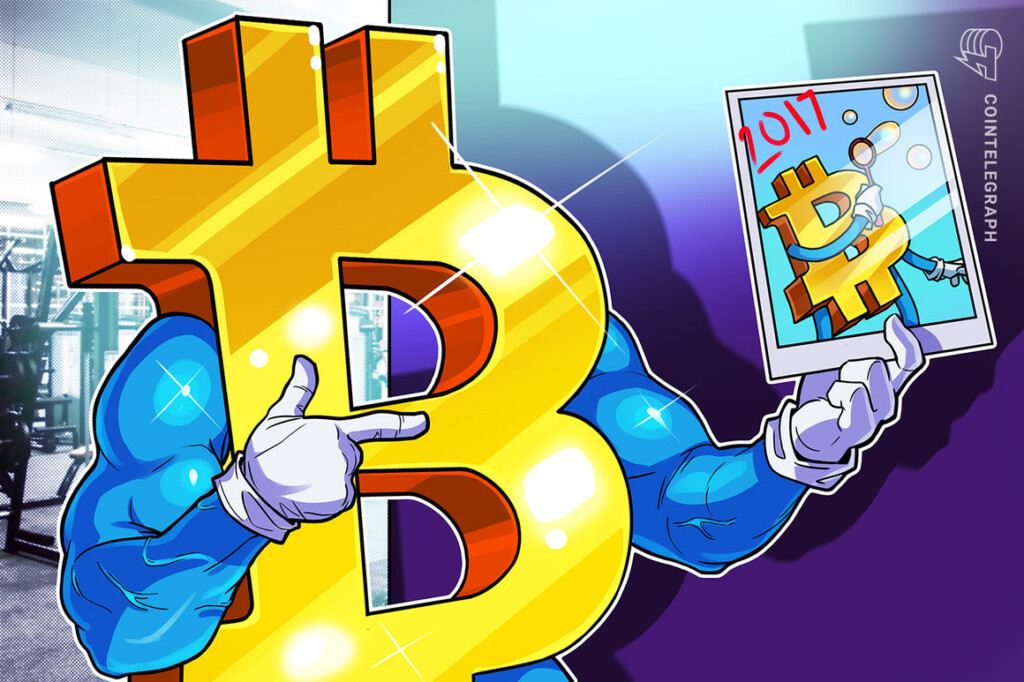 Bitcoin’s (BTC) market capitalization of $1 trillion and potential for continued growth have made the cryptocurrency “too important to ignore,” according to Deutsche Bank analysts.

In the 18-page study, Deutsche Bank Research describes the basic characteristics of Bitcoin and analyzes the key drivers of its historical price growth to a $1 trillion asset.

Deutsche Bank analysts suggested that the Bitcoin price “could continue to rise” further as long as asset managers and companies continue to enter the market. The firm emphasized that central banks and governments now “understand that Bitcoin and other cryptocurrencies are here to stay” and thus are expected to start regulating them by late 2021.

Despite its rising valuation, Bitcoin’s growth as an asset class could be hampered by its “still limited” tradability and liquidity, Deutsche Bank Research warned. “The real debate is whether risingTitle: Bitcoin is now ‘too important to ignore’, Deutsche Bank says
Sourced From: cointelegraph.com/news/bitcoin-is-now-too-important-to-ignore-deutsche-bank-says
Published Date: Fri, 19 Mar 2021 09:57:15 +0000 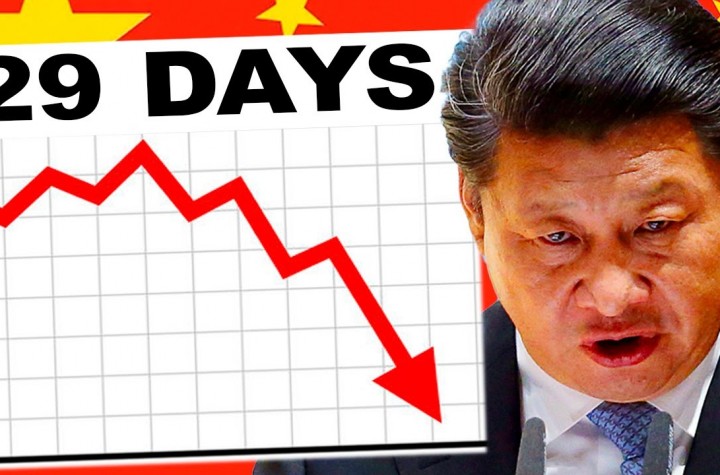 It’s Over: China’s ENTIRE Economy Is About To Collapse 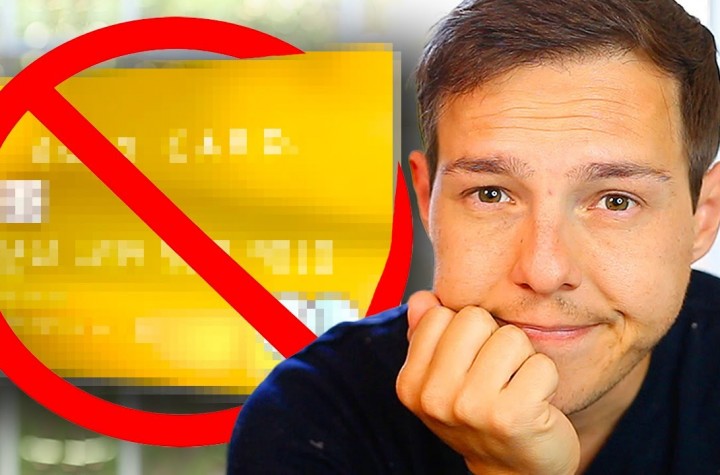 I Found The Worst Credit Card Ever – AVOID THIS!

How To Run Facebook Ads I LIVE Q&A + Giveaway 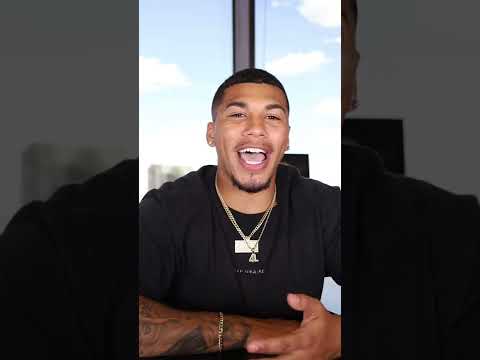