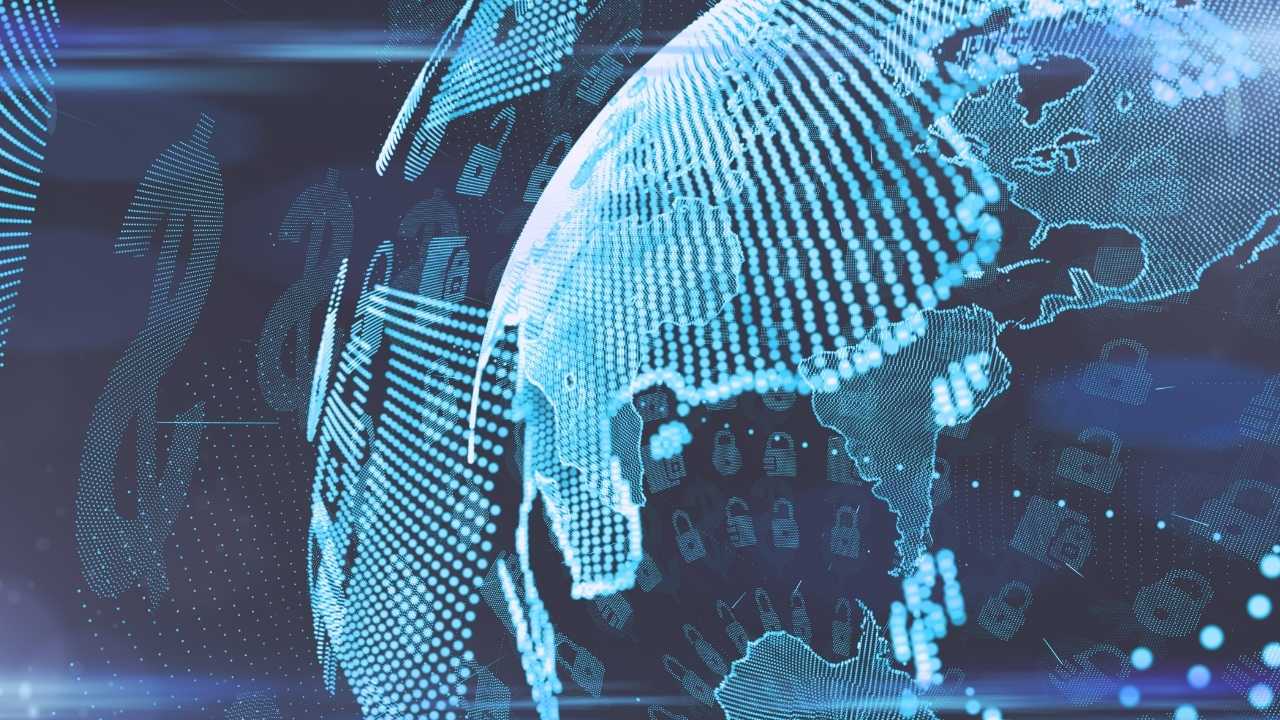 Roughly $500 million worth of cryptocurrency futures positions were liquidated in the past 24 hours. The mass liquidation of positions happened before the price of Bitcoin (BTC) dipped below $34,000 on Jan. 17.

Why were so many positions liquidated?

Overnight, the price of Bitcoin rose by 6.7% from $35,500 to nearly $38,000. Meanwhile, the futures funding rate sharply increased, indicating an overleveraged market.

Across major exchanges, the funding rate of the Bitcoin perpetual swap futures contract surged to around 0.07%.

Considering that the average funding rate typically hovers at around 0.01%, the futures market was overcrowded on the way up towards $38,000.

As such, Bitcoin price began to drop when several large sell orders hit the market at just above $38,000.  The overheated futures market further intensified the correction.

Overall, $500 million in liquidation is not a large figure compared to the past week, for example, when Bitcoin saw $1 billion in futures contracts liquidated on peak days.

Is the Bitcoin bottom near?

But the drop has not led the futures market’s open interest to decline, causing concerns for a bigger pullback. There are still a large number of traders betting on Bitcoin in the futures market, which opens up the possibility of another long squeeze.

A pseudonymous trader known as “Salsa Tekila” said that if Bitcoin falls below $30,000, it would enter “bear market territory.” Hence, in the near term, it is crucial for BTC to maintain $30,000 as a macro support area. He said:

“If we go below 30k it’s bear market territory. We’d have enough underwater bagholders to keep us down for a long while. Until then, could go either way I reckon. If reclaim and hold above 40k, I think 50-60k vicinity plausible. Me thinking $BTC is topped is a bias, not a trade.”

Additionally, according to CryptoQuant CEO Ki Young Ju, the open interest in the futures market is still skyrocketing. All the while, the on-chain signals that indicated buyer demand have stagnated in the past few days.

Based on the combination of the overcrowded derivatives market and the lack of buy signals, Ki wrote that the market is uncertain and that it may retest $30,000 again. He wrote:

“People trade $BTC with low leverage, open interest is skyrocketing, and the long-short ratio looks neutral. Strong on-chain buying signals that have driven this bull market hasn’t come up so far. $BTC might retest 30k, so I don’t have any position now in this uncertain market.”

As Cointelegraph previously reported, traders on Binance, the largest futures exchange by open interest, have started to use lower leverage in the past week. This is indicative of a heightened level of fear in the market and the lack of certainty in the short-term price trend of BTC.

On the other hand, some traders remain optimistic in the medium term, explaining that the current pullback from $40,000-levels was not only expected but also much-needed for the rally not to overheat. 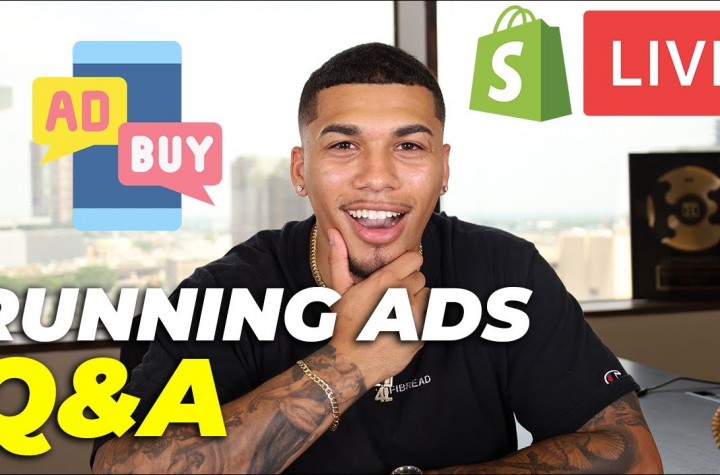 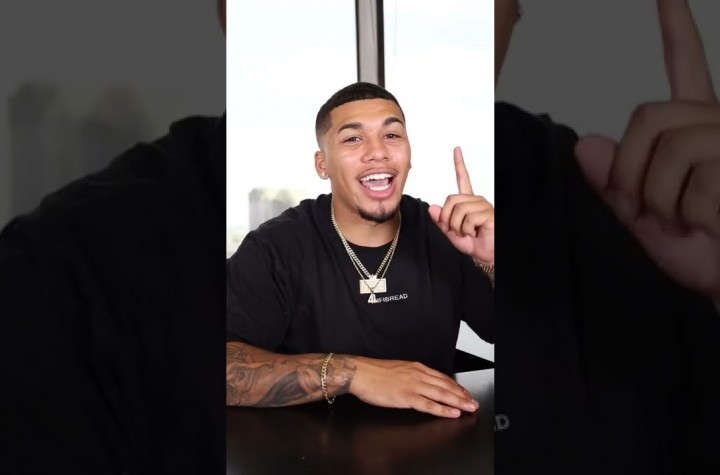 You NEED To Know THIS Before Starting Your Dropshipping Business #shorts 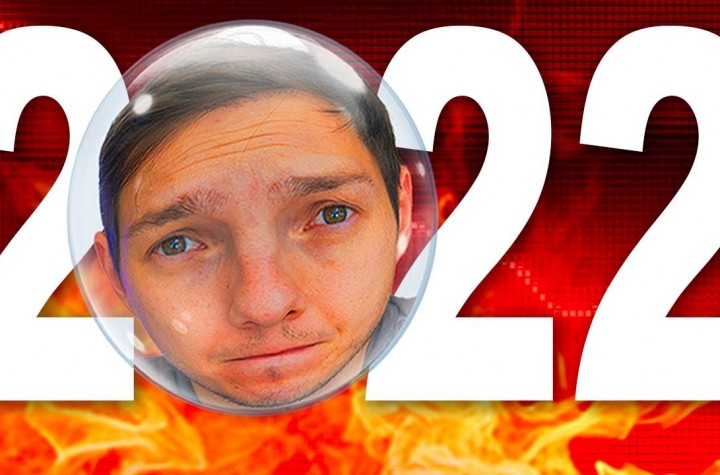 The Market Is About To Drop – Again