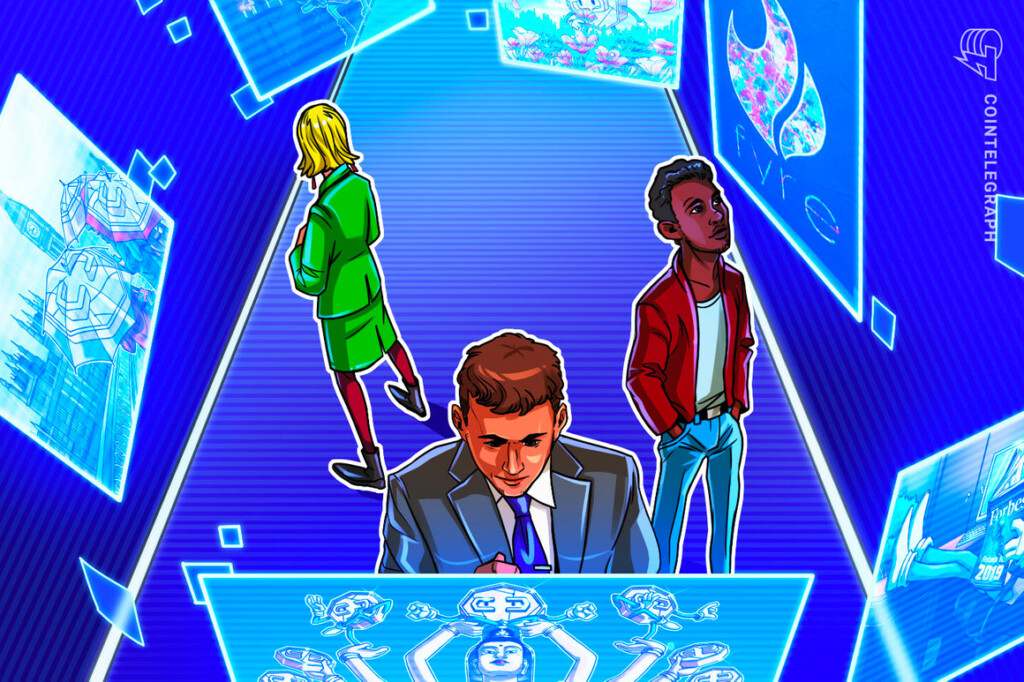 The latest celebrity to suddenly realize the immense artistic significance of tokenized art (or ‘cash in on’ depending on your perspective) is rapper and Fyre Festival co-founder Ja Rule — who is auctioning off a 48-inch-by-60-inch, oil-painting of the Fyre Fest’s corporate logo with accompanying NFT. The auction, which has a reserve price of $600,000 kicks off today on Flipkick.

The Fyre Festival was a much-hyped 2017 luxury festival in the Bahamas featuring $100,000 ticket packages that turned into a legendary disaster. Co-founder Billy McFarland landed in prison for six years over a $28 million fraud, but Ja Rule was cleared of any wrongdoing. He clearly still harbors ill feelings though. “Fuck this painting” he writes in his notes about the NFT and painting.

Rule’s long history with NFTs stretches back at least “a couple of weeks” — when he first discovered the concept. “I wasn’t too educated on them, and I’m still learning a lot about it,” Forbes quoted him as saying.

3 reasons Bitcoin fell 6% in 4 hours — Is the BTC price rally at risk? 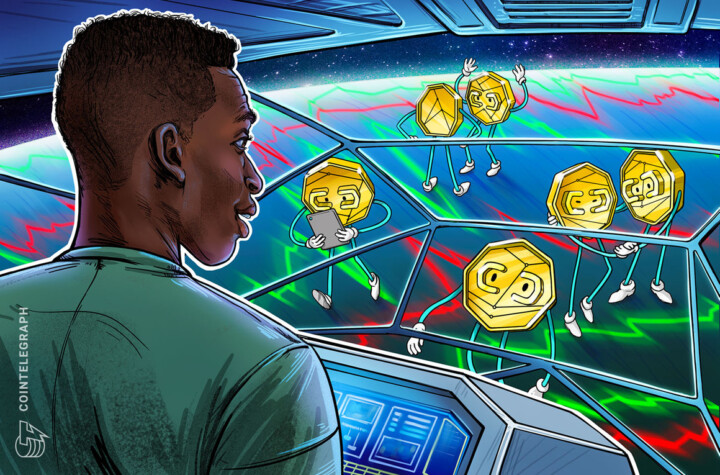 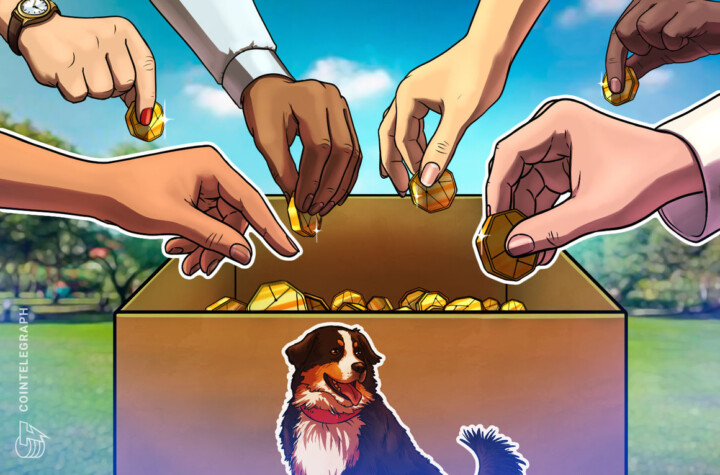 3 reasons Bitcoin fell 6% in 4 hours — Is the BTC price rally at risk? 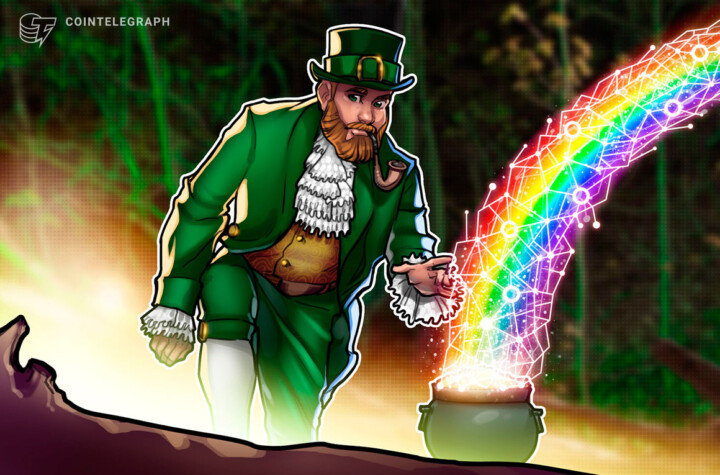