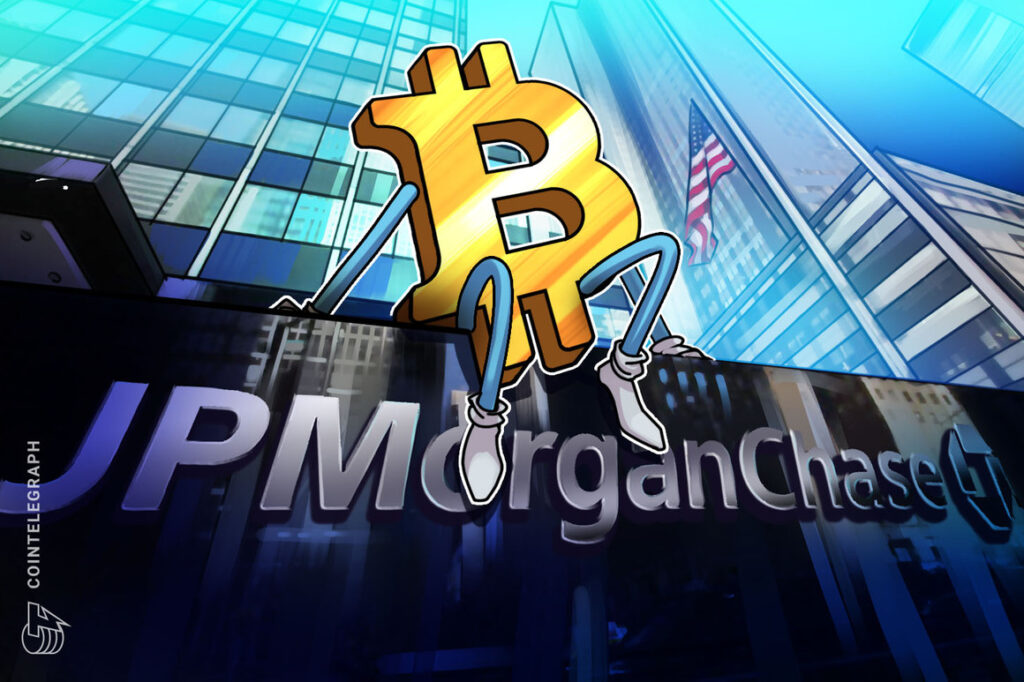 Strategists at JPMorgan Chase, one of the largest investment banks in the United States, believe that Tesla’s $1.5 billion Bitcoin (BTC) purchase will not necessarily trigger a ton of similar investments.

A group of JPMorgan strategists led by Nikolaos Panigirtzoglou reportedly argued that Bitcoin’s highly volatile nature could keep mainstream corporate treasurers away from Bitcoin. “The main issue with the idea that mainstream corporate treasurers will follow the example of Tesla is the volatility of Bitcoin,” the strategists wrote in a note to investors, Bloomberg reported Tuesday.

According to JPMorgan, even a small portion of Bitcoin in corporate treasures’ portfolios would be associated with a high level of risk as such companies usually maintain their portfolio volatility at around 1%. Even if Bitcoin makes up 1% of total allocations, it “would cause a big increase in the volatility of the overall portfolio,” potentially driving the portfolio’s volatility up to 8% due to Bitcoin’s 80% annualized volatility, the strategists said. 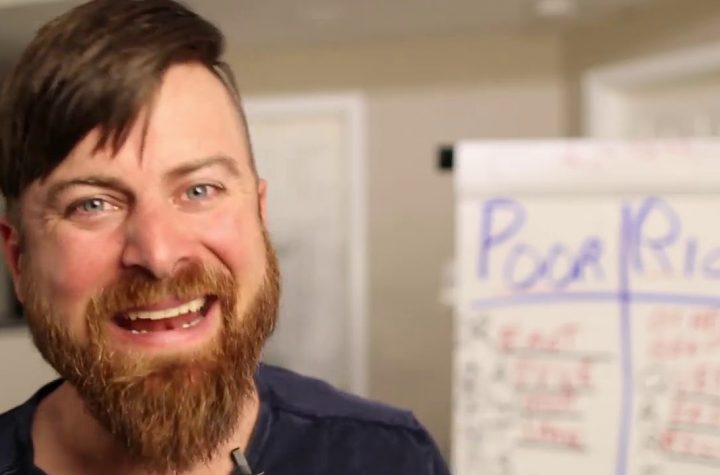 One River Digital raises $41M from Goldman Sachs and Coinbase

EU set to invest $177B in blockchain and other novel technologies

One River Digital raises $41M from Goldman Sachs and Coinbase